On Monday night I was cooking in the kitchen, which has a window looking out onto the alleyway, that is also the passage way for people to walk up to Castelmola, a village above Taormina. It was about 8pm and someone rang my front door bell. This is odd in itself as I live alone, and I never have surprise visitors. I thought who could it be at this odd hour? I have always been a cautious person after being followed home and the like in the past...so I opened the door a little bit and saw a middle aged man. He said he thought that my house was an office, and I said that he was mistaken and quickly shut the door, locking it securely behind me. My house has never been an office and I live in the residential area of Taormina, away from the offices and shops.
The next night, at 8pm on Tuesday someone rang my door bell. I was worried again after the strange occurrence the night before and this time it was a different man asking if there was an office here. I locked the door and closed all the windows and blinds in the house as I had no idea what was going on. No one visits me and now suddenly 2 days in a row men were coming to the door asking if there is an office here... I called my bel ragazzo who told me I should not open the door anymore and that I should look out the kitchen window which has bars on instead. My colleague Luisa and our agent Enzo said to report this to my landlord who lives up stairs, and if it happens again to call him or run up the internal door into his apartment. 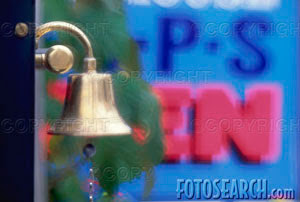 So you can imagine how scared I was when the door bell rang at 9.30pm on Wednesday night. Cautiously I went to the kitchen window and opened it, expecting to see some more crazy men there, when low and behold it was my bel ragazzo here for a surprise visit. No one naturally has bothered me since, as his presence has deterred unlikely stalkers who have witnessed a man in my house. 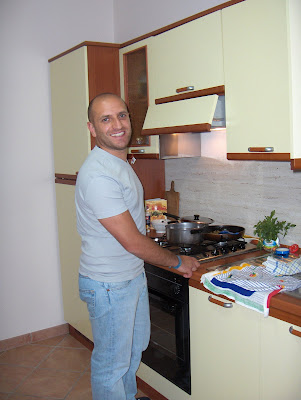 Posted by Leanne was in Italy now in Australia at Sunday, September 16, 2007

Uh, careful there! It's always a bit scary living in a new country alone... I've been followed home, too. Though never had real problems.

Thank goodness for your bel ragazzo :)

I shall be careful farfallina...annoying though that one has to look over ones shoulder.