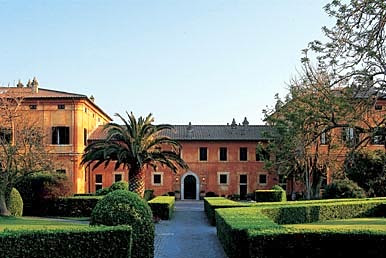 Yesterday bel ragazzo and I took a trip to Ladispoli which is a nondescript seaside town about 40 minutes from the centre of Rome, close to Fiumicino. The train was full of people heading off to the beach, but we could only look at them with envy as rather then making a day trip for pleasure we were going for work.

We went to Ladispoli on this dreadfully hot and humid day to view a new hotel. I have seen many hotels in my time and many of them have been beautiful 5 star properties but this hotel was in a league of its own. So much so that I felt I had to share it with you. 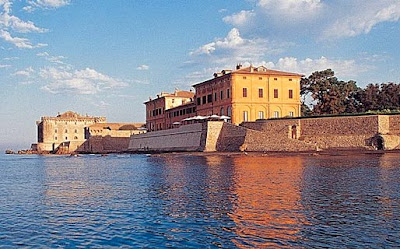 Not far from the main train station, set on the seafront and hidden behind an imposing security gate is a little gem called La Posta Vecchia. You will probably never see this place in person, not unless you have 1600 euro spare to pay for a nights rest that is. This hotel is actually a 17th century villa made into a hotel with 19 rooms (of which 7 are suites with the suite alone being bigger then my apartment...it's true. One suite called the 'Paul Getty' suite is over 500 sq ft.) a restaurant with one Michelin star, a private beach, beauty centre, 15 acres of private manicured land (including there very own orto)and an ancient Roman museum.

The villa used to be owned by Paul Getty and the museum is a collection of ancient relics they discovered whilst renovating the villa. As they dug down they found remnants of two ancient villas and unbelievably they found a plaque (which is on display) inscribed with the name Cesar. In the days of Ancient Rome Cesar was known to visit Ladispoli as he and other famous figures had their seaside holiday homes here...so it is very possible that below La Posta Vecchia is the ancient holiday home of Cesar! Other then a plaque with his name they have unearthed 3 portions of amazing mosaic floors very much in tact, an ancient bath, not to mention the usual drinking jugs and kitchen items of the day that you find below most of modern day Rome or in fact Italy. 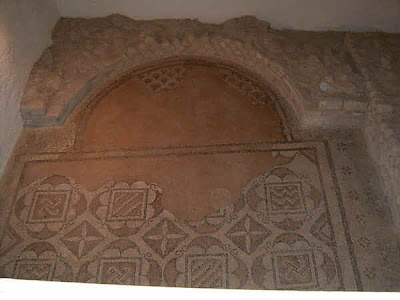 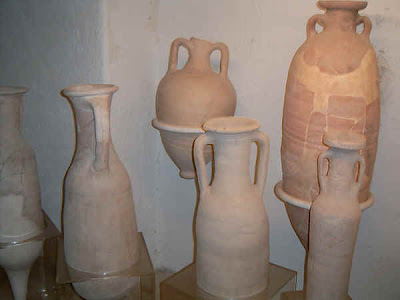 The hotel works closely with an archaeological group and has preserved all these items for the hotel guests to view at their leisure (and the public can arrange viewings by private appointment.) So the hotel may be built on the ruins of Cesar's villa and to top it all off they offer guests the chance to dine alone in the museum at night when it is lite up by soft lights, a small table with roses and the finest of wine whilst your own private waiter waits on you...Hmmm...not bad, not bad at all. I did not dare ask how much that would cost though! 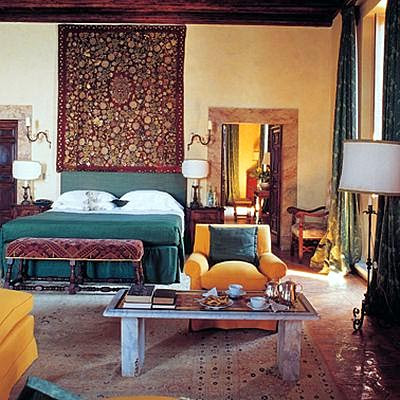 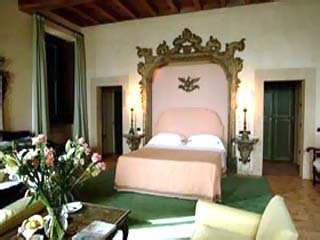 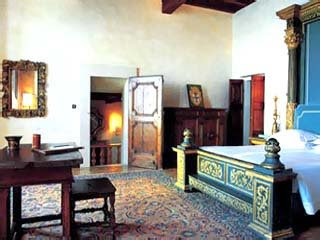 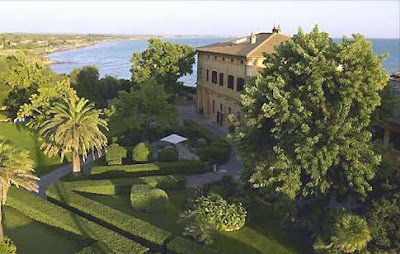 Posted by Leanne was in Italy now in Australia at Wednesday, June 25, 2008

Nice and help full sharing, I really like it and I find it very help full, hope that you will keep it up