Strange and homeless - no...not me!

I was waiting at my bus stop a few hours ago, in the baking hot sun hoping the bus would soon arrive when the homeless looking man who is standing a few metres away from me suddenly went berserk and hit this poor foreign guy walking by. The foreign man was from India or some country similar by the look of him, and he was well dressed, harmless enough carrying a bunch of necklaces and bracelets which is a common site in Rome.

For no reason, or none that I could see, the homeless looking man just punched him in the arm. The foreign guy looked confused, seemed to think for a moment and then he walked off. A few seconds later the foreign guy turned back around. The homeless looking man threw down his backpack, put his arms and legs into fighter stance and kicked the poor guy!

I was just looking on, not sure what to do...Should we call for help? Should someone intervene? This time the foreign guy decided it was best not to provoke the situation as the homeless looking man was obviously a little pazzo, so with a shrug of his shoulders to us onlookers he quickly walked away.

Once again the homeless looking man came up to me and asked if the next bus was for the termini. I understood him perfectly even though he was badly slurring his words. Why did I understand him so well? You ask. Is it not normally hard for Leanne to understand drunk Italians? 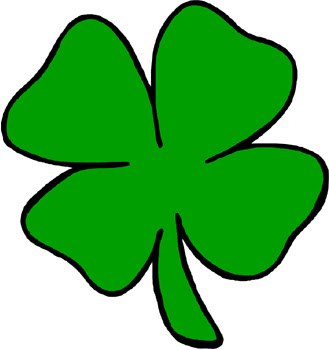 Posted by Leanne was in Italy now in Australia at Tuesday, August 26, 2008