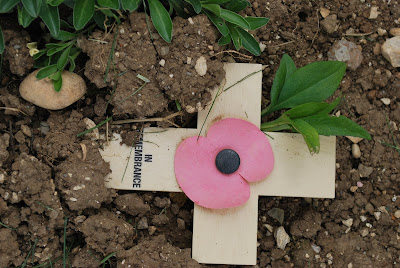 When we went to visit the Abbey of Montecassino, we paid a short visit to the Cassino War Cemetery. You may have read in my previous post that the abbey of Montecassino was bombed during World War 2. Most of the people buried in the Cassino Cemetery, died in that area during what was apparently one of the most hostile fighting areas of Italy.

There are now approximately 4,200 Commonwealth -mostly young Canadian, British, Indian, Australian and New Zealander soldiers - buried or commemorated at Cassino War Cemetery. 289 of the burials are unidentified. Within the cemetery stands the CASSINO MEMORIAL which commemorates over 4,000 Commonwealth servicemen who took part in the Italian campaign whose graves are not known.

It is a beuatiful war cemetery, if one can actually use that word to describe such a place. There is a perfect view of the Montecassino resting on the hill top above, and the grounds are so well maintained that it was indeed a lovely and moving site. It reminded me a lot of the war cemetery that I visited years ago in Brugge, Belgium.

Here are my photos: 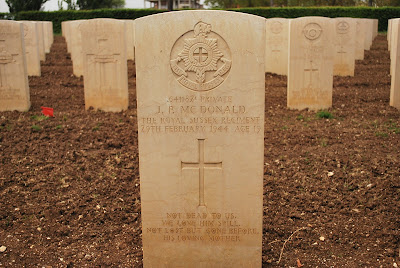 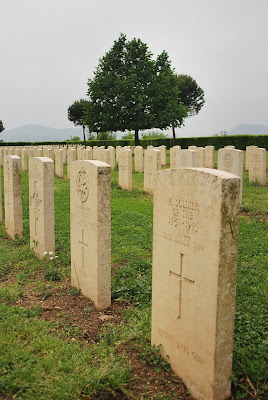 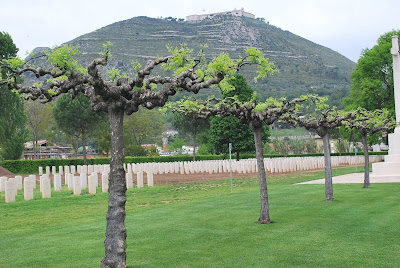 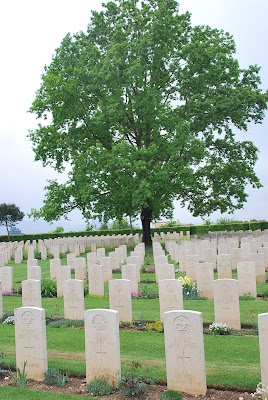 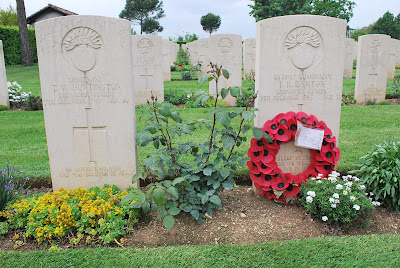 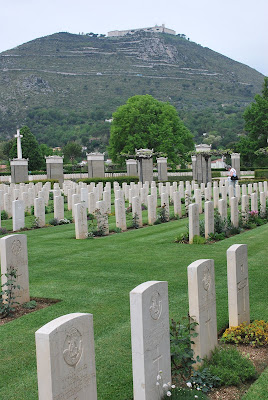 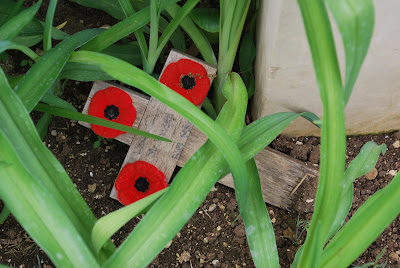 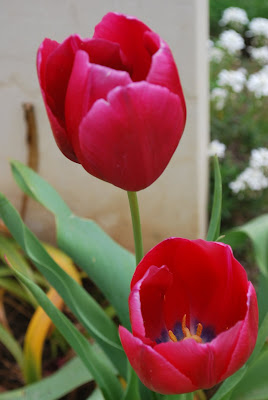 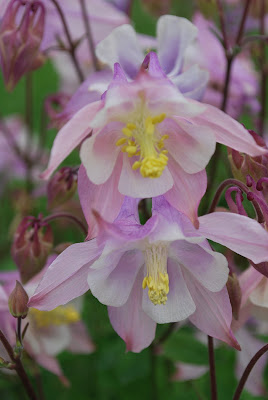 Posted by Leanne was in Italy now in Australia at Thursday, August 20, 2009

Wonderful photos of the war cemetery and all the other pics from your most recent posts too.

Glad you've been able to find somewhere where you can upload them.

Hi Iain,
Thanks! Glad you like the pics. I'm so happy that I can post photos again!