Stupid tourist comment(s) of the day...

Yesterday something must have been in the air as I had SO many stupid, complaining customers.

1) Customers in Ravello for their wedding called me to complain they were not happy with their hotel. They had booked a sea view balcony twin room and one of their issues was they did not get the view that they paid for.
"Do you have a front view of the sea?"
"Yes but if we look down we can see a roof." 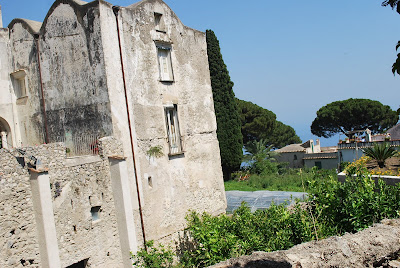 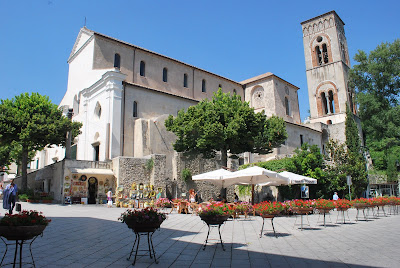 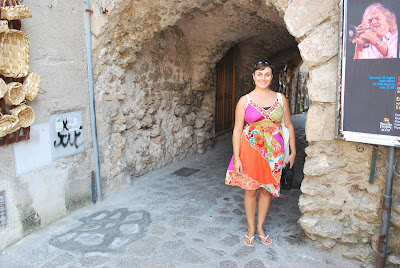 2) Customers had just got married in Sorrento, and now had moved to Positano for their honeymoon. They had booked and paid for a standard twin room which means it is the lowest of the range. They were not happy as the room was small, and they had not been able to sleep all night. Not because they had been 'enjoying the honeymoon' if you know what I mean...it was because the room was so small that there was hardly enough room to fit the cot. Oh. Did I forget to mention they had bought the baby along with them on honeymoon. Perhaps they should have thought about leaving the baby with the grandparents who had stayed behind in Sorrento. Or perhaps they should just pay for a bigger room. Or perhaps they should just not have bothered getting married in Italy at all!!! 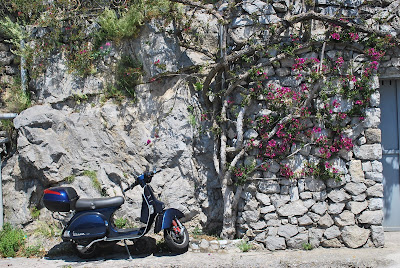 3) An elderly customer checked into a 4 star hotel in Sorrento. He has been coming to Sorrento for the past 15 years and always stays at the same hotel. He rang me angry as he had asked for a specific room and did not get it. The rather rude, elderly man said that he could not be on the 1st floor which was where the hotel had allocated him since he has asthma - and the 1st floor is too humid. He said he specifically asked for the 5th floor at the time of booking.

I checked with the office then called him back.
"I am sorry, but we have no records of your being asthmatic on the system."
"Well why should I share my medical conditions with you?"

AHHHH.....If you want a stupid room on the stupid 5th floor because of your stupid asthma then...I don't know - maybe, just maybe it would help if you TOLD US THIS BEFOREHAND you stupid old fool. 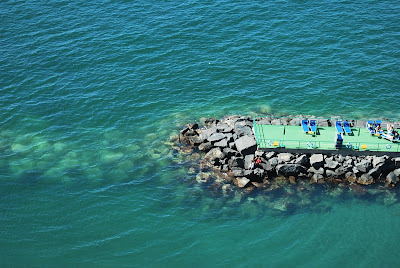 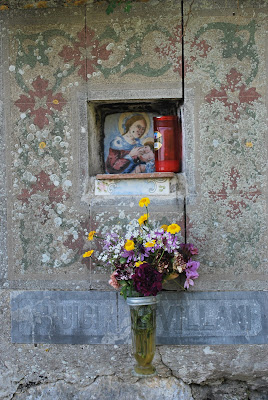 4) This one has got to be the icing on the cake.

I had a young woman call me from a 5 star luxury hotel on the island of Capri, the terribly expensive, and terribly posh Island of Capri that is. She was not happy with the hotel and wanted to know if she could change. I was a little shocked as this is one of the best hotels on the island.

"So what exactly is it about the hotel you don't like?"
"Well, you see we just got married at the X hotel in Sorrento which was much better then this hotel."
The X hotel is a nice, but nothing special 4 star hotel in Sorrento. "Oh, ok then. What exactly though do you not like with this hotel?"
"Well, to tell you the truth as soon as I walked into hotel X I thought 'WOW!' As soon as I walked into this hotel there was no 'wow.' This hotel has no wow-factor..."

NO WOW FACTOR...what the...and I kid you not - those where her words...she did not like the 5 star luxury hotel in Capri since it had no wow-factor. 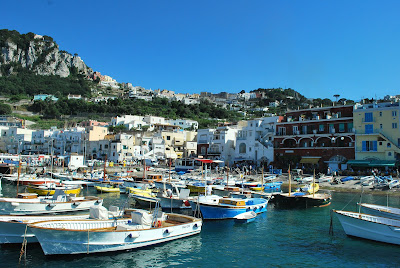 Posted by Leanne was in Italy now in Australia at Saturday, September 05, 2009

Ouch... Sounds like you had a tough day! Isn't it amazing how those types of customers always come in multiples???

Out of the thousands of people that come to Italy how do the nuts always seem to find you? I really get a kick out of the honeymooners complaining about every little thing. The only thing I complained about on my honeymoon was that it was too short!

There was actually a full moon on Friday and that seems to bring out all the freaks in the world. We had some strange ones at my work on Friday too. Hang in there!

I do love these little tales. I hope you at least get a giggle out of them knowing that you will be able to share them on your blog. Otherwise, they're pure frustration for you!!

Your blog is nice.Thanks for opening this blog. My blog is about
Online Newspaper Site

Ahh well, your pictures are beautiful! And these people will probably never be happy anywhere!

Hi Peter,
You are so right - I can have weeks without ceazy customers and then bang! They all come at once!

Hi Gil,
HA! You sound like you were a good honeymooner then!

Hi Piccola,
Ahh..that makes sense then - the full moon was making all my guests go mad!

Hi Kim B,
You are right, the crazy people always give me stuff to write about on the blog. And most of them make us all laugh in the office as they are so stupid sometimes it really is hard to believe.

Hi Canedolia,
Yep - some people should never, ever come on holiday!

hahaahah I would love to know what Hotel it was that had no 'WOW factor' and what hotel in sorrento did infact have a 'wow factor'. Hilarious!