Oh my gosh! My friend just logged me onto her work computer and it let's me down load photos and go on facebook!

I of course have none of my photo's from the wonderful places bel ragazzo and I have been since my lap top is currently with the doctor and I am waiting to hear if it will live or die...So for the moment here are some random shots that I have stolen from friends off facebook - so I cannot take credit what so ever!

Our season in Sorrento is quickly coming to a close so it has pretty much been party, after party after party. To say I feel like a little fat pig is an understatement but at least we are leaving in style!

This was the 1st official end of season party which was on Tuesday night at a local nightclub in Sorrento. 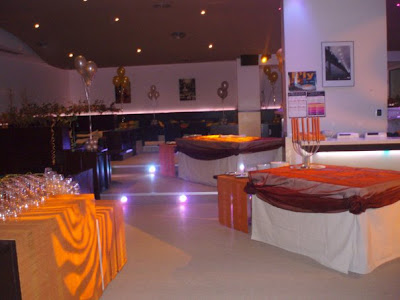 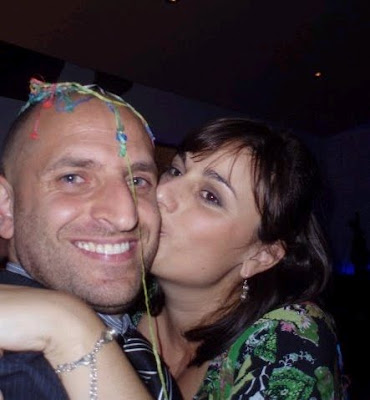 A picture of us with friends for a night out in Sorrento: 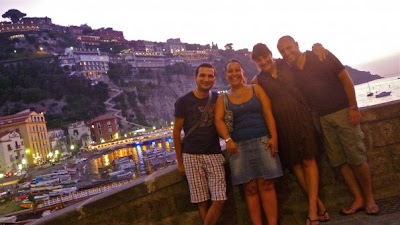 And now onto something fun that we did a few weeks ago - something I did for the first time. You always hear talk of these food festivals known as a sagra which go on in towns big and small throughout Italy. You have these festival for everything: around Sorrento recently there has been the eggplant festival and a local spices festival and at the start of October there was the Uva in Sagra which is the Grape Festival in a small town up in the hills above Sorrento. 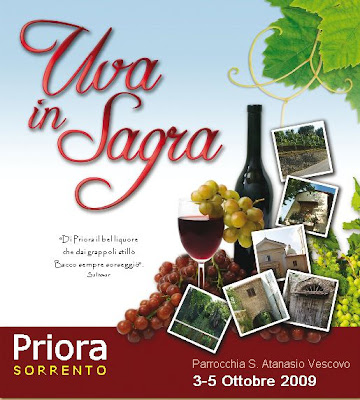 You probably think that after living in Italy since 2006 and having an Italy boyfriend would mean that I am the Sagra queen...but no my friends - tis not the case. I - for all my worldly ways - have never once been to a Sagra in Italy. It is not bel ragazzo's fault as I have just never been in the right place at the right time. So to say I was excited about attending a wine festival for my first event is putting it lightly! 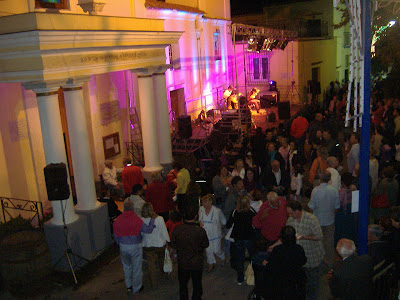 I had always read about small, local sagras in books and they always describe how the locals have little stalls where you can try and buy local produce. There is always apparently food stalls which means you have to buy a ticket and then go and swap it for a plate of food. 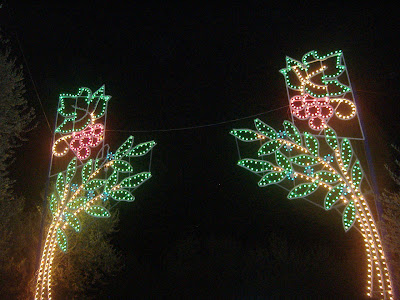 It was really just like that! Don't get me wrong - it was not some massive event, but it was so exciting! Bel ragazzo and I got there relatively early as we had been warned that parking would be virtually impossible. We were in luck however, and starving when we arrived so bypassed all the little stores, and marched straight to the food stalls at the end. We bought a ticket for 3,50€ which we swapped over for a panino which was the biggest roll I had ever seen in my life. (I was annoying bel ragazzo too as I could not stop gushing that this was just like the books!) There were all of these locals cooking in the make shift out door kitchen. They all looked so happy as they laughed and handed over the food reminding us not to forget to pick up a plastic cup of local wine and to help ourselves to water!

We found an empty space on the wall to sit since most of it was already full of locals and tourists alike digging into their 'dinner.'

After that we went all the way back to the beginning of the town (which is small so it was only a short stroll really) and decided to pay 6€ for a 'sagra pack' with all donations going to the church. See that thing around bel ragazzo's neck? 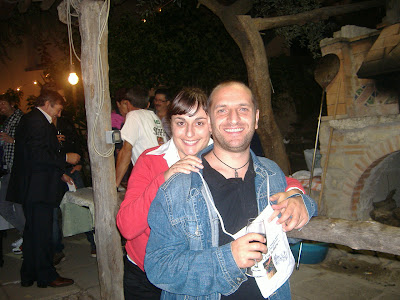 Well we got one of them each. Inside there was a glass (a real glass wine glass too...not just a plastic one and it was ours to keep!) We could then go to the stores and sample as much wine and local produce as we liked...and let me just say that we got more, much, much more then our 6€ worth!

At 10pm the local band started to play folk tunes, whilst we ate free wood fried pizza and drank glass, after glass of (me) sparkling wine (bel ragazzo) red and white. There were locals dressed up in old farming clothes and they were standing with the children stomping on grapes - showing you just how wine was made years ago. There were stores with local cheese and after that night I am now addicted to cheese and honey (yum!) There were old wooden wines barrels on display, grape pergola's covering the town and a vibrant, energetic atmosphere. 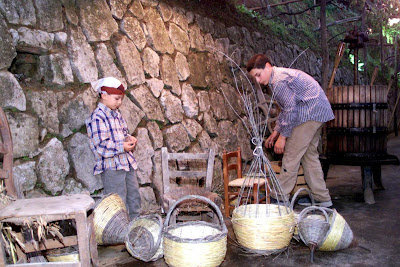 So now I am addicted not just to cheese with honey, but to local Sagra's too!!!
Posted by Leanne was in Italy now in Australia at Friday, October 16, 2009

Hi Jhiniegudel,
Yes - wine can be sweet but not all of it!

Hi Cherrye,
Next time maybe. I do hear there may be a wine festival this coming weekend in Cosenza...but closer to home for you!