2011 has finished and now we have to wait and see what 2012 shall bring. A lot happened in 2011, there has never been another year with so much activity. It all began with the birth of bel bambino which sadly coincided with bel marito's father being ill. I found a job, left that job and then found another job. In the summer a horde of Australian's flew over to celebrate our wedding and bel bambino's baptism. I got sick. We made the decision to migrate to Australia, leaving Italy behind for the sake of bel bambino's future. A lot happened in a mere 365 days. 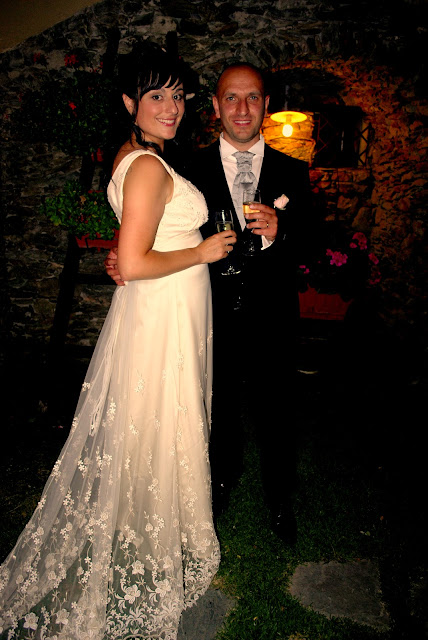 With the festive season behind we are now preparing for our holiday to Australia. My brother is getting married and we are going to celebrate bel bambino's 1st birthday there too.There is still no word on our visa application, but we were told to wait at least 2 months if not a little more before being contacted by a case worker so we are in no rush. We won't migrate until after the Italian summer anyway. After all that happened in 2011 we need an Australian summer holiday.
Posted by Leanne was in Italy now in Australia at Saturday, January 07, 2012

What are you guys going to do when you get setteled in, and your little boy is so cute is he a good little boy

I hope your plans all come together soon and that will continue to write a blog from Australia Leanne.